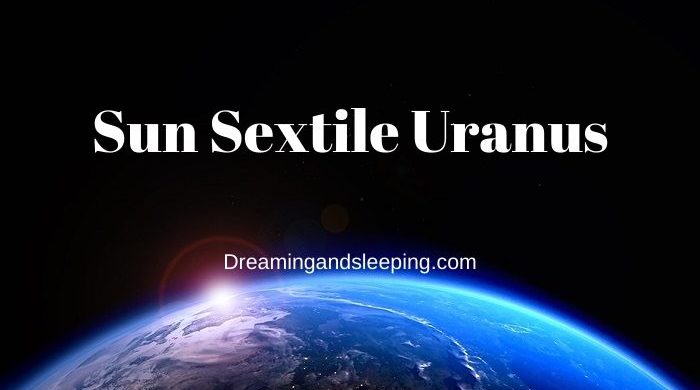 Sun is the center of our world, is the central point for our natal chart – we are the Sun it is who we are in life, it is the source from which our energy comes from, and in it, there is nothing hidden in it.

The hidden part is if you will found in the other light of the horoscope – the Moon.

What does this connection give, and how can be best used in a general way, or on a personal plan? Read all about this.

The first thing that you need to know is that people who have this planetary aspect in their natal charts is that they are reformers and very independent people who are oftentimes seen as society (group) leaders.

They stand out from the crowd, and they can even impact on others to see things in a different way, others can truly change their perspective and can alter some of the ideological views and understandings.

These people want to be followed, and they want to send standard for the future, where their name will be at the center of the attention, but for them, it has to be a right reason. 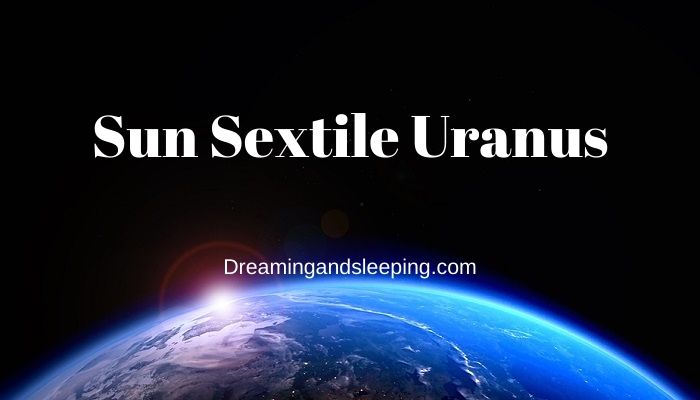 What is amazing about people who have this aspect is that they are known fighters for the rights of others and the equality of all people is the basic motto that they are trying to live by.

What is even more amazing and you can see this if you look at any biography of any of the famous examples that we mentioned in the previous section, is that they are often ahead of time. They see and do things that are for the majority of us unthinkable, but they do it with ease.

Often they are popular people and even if they are not popular, these people are seen as very unique.

These individuals are magnetic, independent and uncompromising. Consciously or unknowingly, they impose authority on others, and these, often willfully, accept them as leaders – and they should, because deep inside, they have a warm heart that wants to help others.

Often these people join in with ideological movements or impose their views, and if that movement does not provide them with they have expected, they move on.

They are very persistent and rarely change their minds, and give the impression of others who know what they want – they need to be surrounded by the people who are willing to listen to them. Their decisions are powerful and dramatic.

They change everything in an instant, and it is up to others to obey or to walk away. They always make new friends and do not suffer a long time after any “break up”.

When we are talking about this sextile position, you must know that the first association with it is the idea of personal freedom; and as such, it is very important for these human beings.

If they do not have it, they feel truly bad, and it is necessary for them to fight against tradition and established norms and forms that exist in life.

Because of their need to change something constantly, there are not so many people that could stay with them too long, and they are losing so much just because of things bored them so much.

In the worst-case scenario, this aspect could bring somewhat difficult communication, but it also breaks it. It causes disagreements, raises conflicts to a higher level, and in no way tolerates compromises.

Sometimes these people are struggling to accept something different from them, to accept an opinion that conflicts with their own, but is not true at all. Or at least they believe it isn’t.

The aspect of the sextile between Sun and Uranus means that people who have in their charts are those who are “in love” with life. Their gait is special, their smile is preserved in view, their embrace comes when they are most needed, and their paths are never planned. They’re elusive. They don’t like restrictions. They are tearing down long-standing walls and paving new paths.

There is a belief that the bravest have the quietest desires. The belief that dreams come true for those who make them feel whole as a part of their own self. Insanity is believed to be acceptable, but only when it is visible to someone else.

Now, imagine all that we have said here and look at it as a person, as a human being that should be loved by someone, and respected in life. Who can that be?

They need those who are not wondering how those who do not “suffer” with pain, they need some relaxation and joy, maybe the one that will help them look at the current moment in the present time.

When you are dating a person who has this aspect active in its natal chart, then expect to visit several places, because only one is boring, and get used to change.  If you have this person as a friend, you probably sometimes wonder how to keep up with her, but you succeed.

They also have the energy to share, and they love to do it. But the problem occurs when they stop feeling anything, when they leave suddenly, and never make any promises because they are aware of how uncertain each of the following days is.

What also needs to be said, and it is true, is that they come when they are needed, and if you lost them as lovers, you could count on them as friends.

They also come when you don’t want anyone else besides you.

Certainly, they need time to gain trust in someone, and you have only one opportunity to trust you, and if you lose it, then you need to know that that ship has sailed.

It is also so important to know that they must be involved in some creative work, or they will be miserable in whatever they do in life – they love change and often change something, in this case, their jobs. Many times they will lose jobs before they find something that they are truly enjoying.

Another thing is that besides the change that is constant in the case of the people who have this sextile in their charts, is that they are driven by the various discoveries, originality, creativity – it can be seen in everything they do.

But the problem occurs in times when they are trying to be creative in some rigid and well-established form; in those jobs, they fail miserably.

Rebellion is also a part of this energy, especially in the younger days – often they are connected to the movements that want to change the world, and we should never forget that these are also extremely humane people who are blessed with the talent and gift for science, metaphysics, the occult, astrology.

Some of them find the perfect occupation in some of these areas of work.

In some sense, people who have this aspect must learn that it is perfectly okay not to know something sometimes and to ask for more information.

They are curious, but they do not show it. It is as if they find that the questions reveal a lack of familiarity with something.

Also, they are very insightful. These people can assess where you are weakest and hurt you with words. They don’t do it on purpose. Words are their weapon.

When this transit is active in the night sky, and when you know that this is your aspect in the natal chart, then you should think about your life.

What is looking like – this is the moment when you can build your small world, with the solidified foundations and where you will never feel uncomfortable. This is the time when you can step outside the boundaries of that world.

We are sometimes touched by the dust of craziness, new energy and a different boldness – and this is the energy that is brought to you from the sextile between Sun and Uranus.

On a global level, this is the aspect that will bring days to come will challenge us. We can expect conversations we have been avoiding for some time, encounters when we least expect them, with those we do not want to see right now.

The messages we once waited for and may not read even now will arrive. Because we have learned that being strong is not a choice, it is the only option. We learned that a little craziness couldn’t hurt.

And most importantly, we realized that the impossible was no longer far away and that we were living our decisions, our thoughts, and our lives. We are finally able to live a happy life that is unique.

Maybe this is the moment when you can use your ideals and make them real, make them useful for society – they can use all of the good traits and make a world a better place.