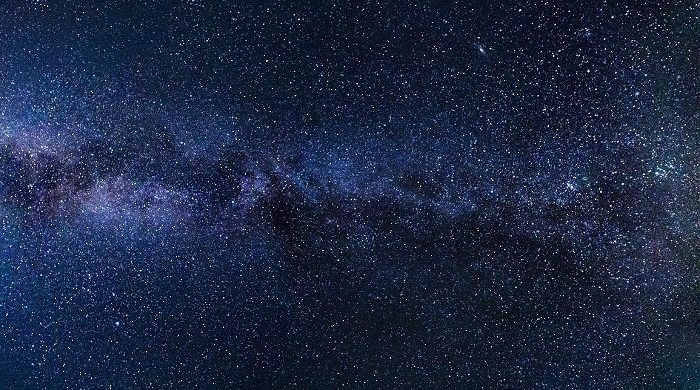 For every one of us, the Star, as the symbol, not as the “object that you see at night”, can have a different meaning – some say that it is the place where we go after we are gone from this world, others say that that is the place where the souls of the people who are not physically present in our world.

In this way, they can look upon us, and watch our every move, to guide us when we have lost our way (it is no wonder why such connotation is present since the stars give us light in the dark sky).

In any case, they are magical, shiny, and in some was the representation of all aspects that are high, exalted in our world; they are only objects that we see, but cannot touch.

Now, you will hear some people say that the Star is his or her spiritual guide, cause it is the representation of all that is good in this world.

Of course, there are numerous meanings that are contributed to this “motive”, and we will give you some of the most common ones, that are connected to the spiritual realm.

The General Meaning of Stars

The Stars as the representatives of something that is more than the object in the night sky is one of the most recognized symbols in magic, cults, and why not -religion (think of the David star as an integral part of the Judaism). The meaning, both open, and those that are hidden are very rich, and they vary a lot – from the most positive to the most not to say negative, but dark and scary (just like pentagram).

Usually, when you think of the Star, you think of the five-pointed Star, that, in fact, represent the five human senses as many claims – and the center is the sixth sense, the one that helps us see more then we can deal with our other senses.

With it, we can see further and deeper, we can find out the Universal truths that would be out of our reach, and this is the reason why this symbol is used abundantly in occult rituals and ceremonies.

In many symbolical systems, the Star is often referred to as a “symbol of hope and truth” – when you feel down, and you do not know where to go and what to do when everything seems dark, you look up in the search for the truth and hope. 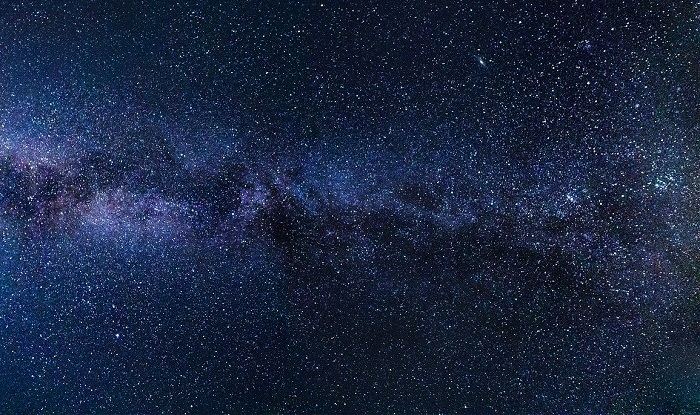 Because it is used in many magic rituals for love, essentially one arm of a star indicates a man and the other four are his best qualities – in numerous ways, the Star is the mandatory symbol when you desire to communicate with the “other world”, or when you want to speak to the force that will bring you closer to the love of your life.

The star symbol is also inevitable in protective rituals and is an ideal help in the fight against evil – it is believed that when you stand in the center of the Star, you are protected from all evil in the world.

In our understanding, the Star could have (but it does not have to) specific and distinguished typology. Among the most well-known are the pentagram (five-pointed Star), and the David star, but there are many more versions of this amazing symbol.

Every Star that is directed “down” in some ways indicates the devil, for example, the pentagram. It is the symbol of magician’s tales, it is used for so many magical rituals, and some say that it is the symbol of stability and perspective, and it could be seen as the Star that is present in our Universe to highlight its essential balance.

But, if the Star has six “arms”, in that case, it is considered to be the most powerful symbol of the interaction of Divine death, God with humankind. This is the Star that is truly relevant in Judaism, like the Star of David. In this religion, this Star is seen as the guard of David; one supreme representative of Jewish identification and intercommunication with the Divine heaven.

If the Star has seven “arms”, in that case, it is the representation of the synthesis and the hidden because of its association to the number seven that is one of the most positive numbers in the specter. It is connected with the seven objects in our Solar system.

If the Star that is in question has eight “arms”, in that case, such a symbol is connected to the achievement and restoration.

If the Star in question has nine “arms”, then it is taken as the sign of the progress and balance, though it is the assurance that is responsive to alteration. Some say that it could be used for medicinal purposes, because every of its “arms” has a connection to the energy spot in the human body.

The Spiritual Meaning of Stars

The first thing that comes to mind when interpreting the symbol Star is that the name symbolizes a person who is illuminated by the stars, exalted as a star, luxurious and shining. But the symbolism of the stars is much more than that, and this is the symbol that has deep and influential spiritual meaning.

Describing the Star symbol is very difficult compared to the Sun and Moon symbol, or in some versions with Good and Evil. This may be because the “Star” is not one and only, there are countless, but that is why everyone has “their star.” It does not say for free “under the lucky star was born or born” of the Star – in this way; we could say that Star is the symbol of happiness.

They cover the sky like brilliant diamonds, and we could say that we value their shine as something that is special and unique, the most valuable in the world. Who is born under a lucky star, happiness follows him.

The view of the starry sky leads us to absolute relaxation and inspires imagination – many people say that the night sky filled with numerous stars that shine is their temple. They can stand beneath the sky and look up, at the stars so that they could find their peace, and there is no church in this world that could provide them with such peace and hope.

Another trait that we connect to the “star” symbol is the protective one, as we have said, and many people use this symbol when they want to find their peace and spiritual guidance in life.

The name Star means all of the above – some people say that this is their spiritual name since it depicts all from the above -we often find stars as symbols, even if people are not believers.

Many star symbols depend on the sense of their traits, on the number of arms a star has. Just as light shines in the darkness, so the Star is often considered a symbol of truth, spirit and hope.

The star symbol embodies the notion of spiritual revelation in each of us. Their “nightly creation” represents the conflict upon the energies of dark and the unexplained.

People have always been fascinated by starry-sky observations, the naked eye, or optical devices. For thousands of years the stars have served as guides, and even in this modern and technological time, we view the stars that way. The seafarers used the stars to determine the ship’s navigation positions. Astronauts for satellite orientation in space.

We could say, and we will not be wrong, that the Star is our light in the night sky, or we can find that spiritual light when we find ourselves in the darkness of the world, that is, so common these days.

Every bad aspect of our lives fall under the category of darkness, people and events could be dark, but what are even worse are their intentions that are not pure. These are the times when we are in a desperate search for spiritual guides.

Of course, we cannot deny its protective value, as it could be seen in many rituals around the world, where it was believed that the five-pointed stars could give you the necessary protection from darkness and evil.

Also, in the end, we must say the Star is the symbol of truth, hope and love, and should be regarded as such. Nowadays, many put the symbol of Star on their bodies, as they want perpetually to be marked with such a strong symbol.

So the next time, when you look at the night sky, try to remember these lines, try to think of your associations to the Star, and maybe to look at it from a different perspective.