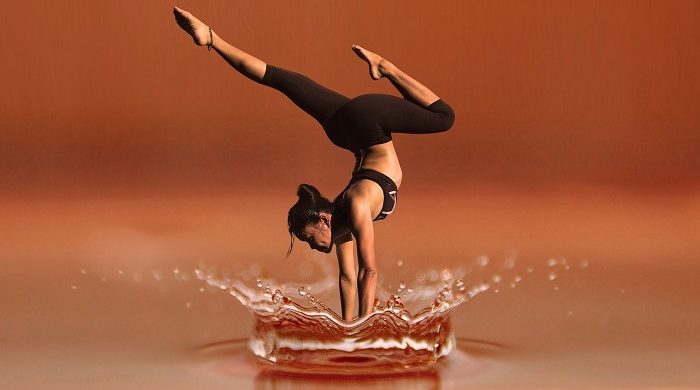 Bible, as the Holy Book touches all themes that are related to people and their way of life, it gives instruction on how to live according to God.

Maybe in the time when it was written, it was understood in different ways, but the Bible is still the meaningful part of our lives, and it can be if nothing else, a guideline, or a moral compass on how to deal (or understand) with all aspects of our lives, in these modern times.

Also, the Bible speaks of the dreams and the symbolic values of all elements of life, and dancing is one of these aspects.

Some say that the Bible does not approve it, while others disagree, and this is quite normal since the entire Holy Book is written in a symbolical language. And when you know that dreams are also one of a kind symbolical language, and then it is truly interesting to know more of this topic.

Read all about how the Holy Book sees Dancing in a Dream.

The Biblical Meaning of Dancing in a Dream

There is a belief that humans could be released the anger through music, signifies the intrinsic property of music to calm, purify and rejoice. This is especially true of music we call sacral.

In the Old East, music was constantly associated with religious ceremonies, as an integral part of it. Primitive religions knew how to attribute musical art to a deity or worshipped people.

In ancient nations, it was viewed under astrological and mystical vision, considered by sorcerers, physicists and philosophers.

We find many traces of music/dancing in the Bible – it attaches great importance to music is evidenced by the fact that the word “sing” (song, sing) is one of the most commonly used words in Scripture: in the Old Testament 309 times, in the New Testament 20 times. 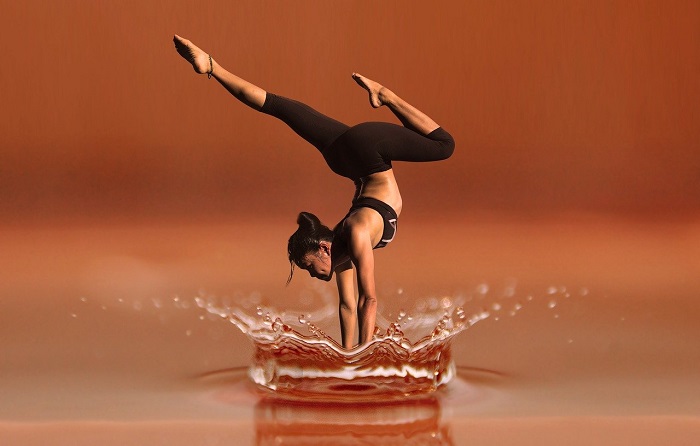 Also, if we want to speak of the Israeli people, we must say that they were a nation of singers and musicians. Music has occupied a very prominent place in both civic and religious life, and there could not be any major celebration that did not include dancing or music in general.

Also, we must say that the Bible does not give specific instructions regarding dancing, and there cannot be said that the Bible says that dance is good or bad. It may be beneficial to show some samples where the Bible spoke of dancing in whatever way, positive and negative.

For example, in the section where Moses was located on the mount, and he was speaking to God. In the Book, it says that in that process he started to dance and that that dance grows into fun. In this sense, the dance has a negative meaning. Here, it is connected to the sin.

In one part of the Bible, it is written that Miriam was celebrating with the dance, and she was motivated with the triumph of God’s reign over the Red Sea. Also, in one part, David was dancing before God because he was celebrating.

In this way, we could see that the Holy Book describes dancing as a glorified activity that is positive.

We also must speak of the words from God – it is said in the Bible, that our forms belong to Him, and that everything that we do with our bodies must be honored by Him.

So, it is truly important what the dance is for, according to the Bible. In this sense, touches between the man and a woman could be problematic, so some dancing styles are not ok; they are seen as the symbols of the sin.

The Symbolism of Dancing in a Dream

We all can agree that religion and music are always have been connected one to another, and in this sense, this is no wonder since they are both symbolical “matters”. This means that religion can transform matter (i.e. visible and audible elements) into symbols, into signs of something spiritual. It turns speech into song, voice into singing, movement into dance, color into painting, etc.

According to some Biblical text, and according to some interpretations, if you had a dream where you dance, and you are dancing to honor someone or something, such a dream, in reality, is the symbol of gain.

It is the dream that speaks of the opportunity to let someone into your life; the person who will make your life better. It can be something that will develop divine emotions in you, and the most important thing that you should do is to stop thinking about the failure.

Also, the dream about dancing has a positive meaning is the one dream where you see yourself learning how to dance, or you teach someone else how to dance – in that case, it signifies experience that is necessary for you to receive wisdom in life. You are a person who loves to help others, and you do not miss the opportunity to try new things.

The negative meaning, according to some interpretations in the Bible, is those dreams where you sexually dance with someone; any form of temptation is not welcome.

If you do not feel comfortable in that dream, it is the one dream that implies that you are afraid of bonding. You are the kind of person who rarely allows you to approach her because you are anxious that people will hurt and reject you because of your flaws.

You are fooling yourself that true love or friendship requires partners or friends to be perfect, and you do not realize that the essence is in accepting the imperfections that are part of everyone’s personality.

Also, there is one negative connotation of this dream, in the case, where you dance with someone, even if you do not see the face of that person, such a dream could warn you of jealousy. Your surrounding people are likely to envy you in the harmonious relationship you have. They are fooled that everything has fallen from the sky without knowing how much effort and patience you and your partner have invested in making your relationship full of trust and respect that you consider to be the foundation of everything.

If you are secretly looking at other people who are dancing, such a dream speaks of a loss in your life that can occur much before you think, and what is even worse, you will feel like you have done something wrong. You can’t get over a breakup with a person you loved a lot.

Even though it was a long time ago, you still remember every detail related to the event that you consider tragic. You do not allow you to move forward but live in the past and secretly hope for a miracle.

What we would like to say is that in all of that, what is the most important thing is the intention of that activity, if it is directed to mock, or to attempt someone, it is not allowed. But it is there with an intention to worship or celebrate, and then it is positive.

The Bible sees the dance, not as something good or bad, it speaks of the intentions of the dance, and if it is connected to something that is sinful, then it is not ok.

When it is connected to lust, for example, then it is not tolerated.

In the end, there is much inappropriate dancing for believers who should strive to worship God with their lives and their bodies.

Yet the Bible recognizes that we can dance in a way that does not provoke others, does not tempt us, and brings honor to Lord.

If you had one of these dreams, that are related to the dancing, in whatever scenario, and there can be millions of ways of how the Bible interprets them.

And when you think about it, the Holy Bible itself could be interpreted in many ways, and it is.

All of us should read it and have our own encounter with it. It could mean many different things for all of us.