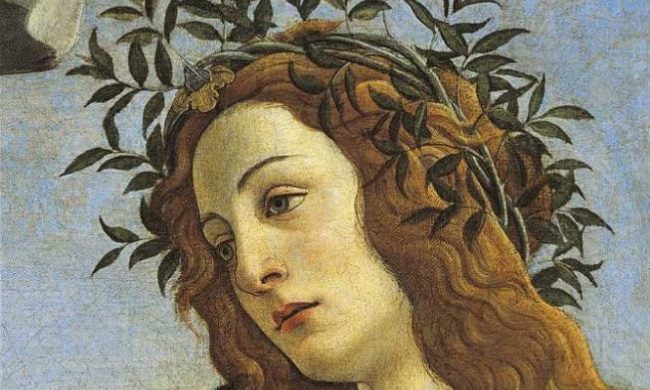 You will have the opportunity to find out more about Minerva’s origin and life, but also to discover many fascinating myths and legends that are surrounding this goddess.

When it comes to the origin of the goddess Minerva, she was the Roman goddess of handicrafts and it was believed that she was Jupiter’s daughter. Actually, the legend says that she was born from Jupiter’s head. You may be wondering why the head of Jupiter, because this story seems to be a little unusual. Well, there was a prophecy that Jupiter’s child would have more powers than him. In that time the titaness Metis was pregnant with Jupiter, so he decided to swallow her.

However, Metis was still alive in his stomach and she created weapons for her daughter, which caused big headaches to Jupiter. He had to open his head and then Minerva came to the world. She was in armor and she was a beautiful girl. Very soon Minerva became the goddess of wisdom. The story about Minerva’s origin is one of the most important myths in ancient Rome. Of course, there are many other interesting myths and legends that are representing the importance that Minerva had among Roman people.

In ancient Rome Minerva was adored and she was one of the most favorite deities, along with Juno and Jupiter. Actually, she was the part of the so called holy Capitoline triad. This group of three gods was named for the famous Capitoline Hill that existed in Rome. The fact that Minerva was a part of this Capitoline triad is telling a lot about her importance in the Roman mythology.

There was a famous legend, which says that Aeneas, a great hero, escaped from Troy and brought a cult statue of Minerva to Rome. This statue was preserved in the temple called Temple of Vesta and it was believed that it will be safe there.

Another interesting fact is that the goddess Minerva was well known for her chastity. She was fiercely protecting her chastity and she was one of virgin goddesses in ancient Rome. There is a myth that says that she refused once the god of war, whose name was Mars. Also, there was a story about the god Vulcan who was in love with her, but she didn’t want to be with him because he looked very bad. She didn’t like his physical appearance, so she refused him. 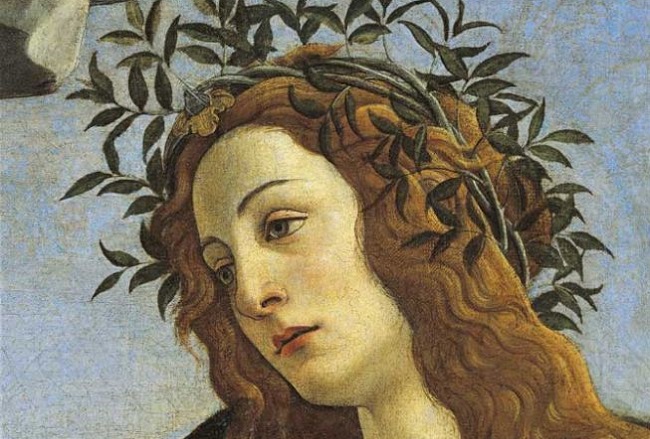 There were many different myths, legends and literary works about the Roman goddess Minerva. If you are interested in Roman mythology, then you have probably heard of Metamorphoses written by Ovid.

In this story Minerva won a competiton because of her great tapestry. Now you will see more details about this myth. The Ovid’s story was about a mortal girl named Arachne who had better weaving skills than Minerva.

Because of that the goddess Minerva was angry and she wanted to compete with her. Minerva made a magnificent piece which represented all Roman gods. Also, on the edges of her tapestry there were presented mortals who challenged their gods.

On the other side, the tapestry of the mortal girl Arachne presented different gods who were taking various form in order to seduce mortals. Even though Arachne’s work was also very interesting and good, Minerva was the winner. Actually, she declared herself as a winner and she wanted to punish the poor girl. The punishment of Arachne was very hard and unpleasant. Minerva was hitting her 3 times on head and in the end she transformed Arachne into a spider. It was the punishment for all mortals who were brave enough to challenge the Roman gods.

The symbolism of the Roman goddess Minerva was also connected with victory. Pompey was absolutely dedicated to Minerva’s temple because it was believed that this goddess will bring them victory.

Also, many other emperors and soldiers respected Minerva and her significance in Greek mythology. They believed this goddess will help them win a battle and protect them against an enemy. That’s why Minerva was sometimes identified with the Greek goddess Athena Nike, who was the goddess of victory in ancient Greece.

It was believed that Minerva had great strategies in war, so she was able to win even in the most difficult situations. There were many literary works about her warlike character, but there were also many paintings and sculpture on which she was represented wearing a helmet and carrying a spear.

It is also important to mention that very often Minerva is represented with the symbols of owl and snake. The owl is a symbol of her wisdom and also the victory, so it is a very frequent motive on many artistic works related to goddess Minerva.

Also, Minerva is usually represented with a snake at the bottom of her feet, which could be a symbol of her wisdom as well. It is interesting that Minerva used her wisdom in order to win the battles. She had the best strategies and when it comes to war, she was even more successful than Mars, who was actually the god of a war.

When we talk about the symbolism related to Minerva, we have to mention that she was also considered as a goddess of medicine, so she was usually called Minerva Medica. Also, it was believed that Minerva invented musical instruments and numbers.

We have already said that the Roman goddess Minerva was very loved and respected among people. It is important to mention that the shrine dedicated to Minerva was built in 263 BCE on the Aventine. This shrine was a place where craftsmen were meeting and also many actors and poets. Also, Minerva had another shrine that was placed on the popular hill of Rome called Mons Caelius.

Over time this goddess became more and more popular and she had a better position in The Pantheon of Rome. Also, it is known that Roman gods had usually their own festivals, so we have to mention Quinquatrus festival, which was the festival of Minerva.

This festival lasted 5 days and it was the beginning of campaign season for Roman’s soldiers. It began on March 19 and it lasted until 23th March. It is important that on the first day of that festival there could be no battles and blood, but in other 4 days the gladiators had their contests.

We have already said that many emperors and soldiers had a special respect towards Minerva. They admired her and believed in her powers. Not only Pompey was dedicated to her but also the emperor named Domitian.

He believed that Minerva protected him and his army. That’s why he commissioned another temple dedicated to Minerva. It was the temple in the Rome in the Nerva Forum. This way the worship of this goddess became even stronger.

As you can see, there were so many fascinating representations of Minerva in the Roman art. However, we can say that the greatest artistic work of that kind is a statue of Minerva that is 3 meter high. This great statue was made in the 2nd century BCE and it represents a figure with a belt and a long woolen tunic that was worn in ancient Greece and Rome.

Also, there is a medusa on this sculpture and the goddess has also a shield in her arm. There is a helmet on her head as well. As you can see, on this statue Minerva is represented as a noble warrior. Today this statue is preserved in the Capitoline Museums of Rome.

Even though some people think that the Romans have stolen everything from Greek mythology, it is not really true. Actually, there is no doubt that Greek mythology and religion had a strong influence on the Romans, but we have to mention the influence that Italian sources had as well. It means that the Roman mythology is actually a combination of the Greek and Italian influences.

As you could see in this article, Minerva is a great example when we talk about the combination of these two cultures and traditions.

Of course, there is no doubt that Minerva had something to do with the Greek goddess Athena, as we had already said. Also, we can say that another counterpart of Minerva was the so called Menvra, who was the Etruscan goddess.

This is a clear sign that Roman mythology was also influenced by Greek mythology. But, you may not know who Etruscans were. Of course, it is important to know that Etruscans were Italian people of Tuscans. They lived on the territory of Rome before the Latin tribes arrived there. The goddess Menvra was very important for the Etruscans, so they created many myths and legends about her.

As you have seen in this article, the importance of Minerva among Roman people was enormous. This goddess of wisdom, science, arts and war was usually represented with weapons, which showed her fearlessness and bravery.

There is no doubt that Minerva was one of the most important deities in the whole Roman mythology. You have seen some of the most interesting stories and myths that are surrounding this powerful goddess. We hope you can understand better why Minerva was so important to the Roman people. Of course, we have to mention that her name is used even today.

In honor of this amazing goddess and her powers, there are many popular series and films with the characters called Minerva, Minerva is the logo of a famous German company, Minerva is the name of characters in literary works, etc. This way Minerva exists  in the modern world as well.