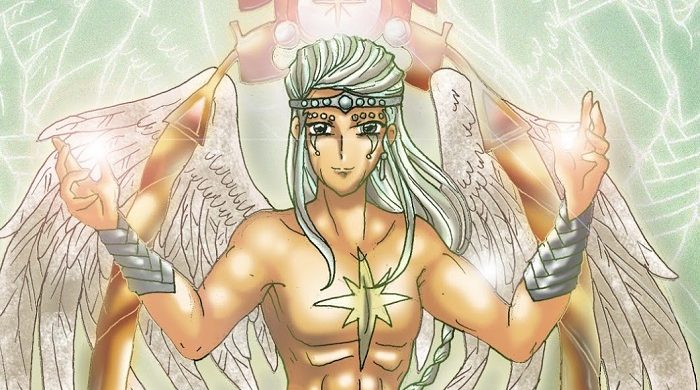 There is no doubt that Greek mythology is one of the most famous all around the world. This mythology consists of many stories and myths about the gods and heroes in ancient Greece. Some of these gods were primordial and they had usually the biggest powers.

There were also minor gods who received the commands from the main gods. Greek mythology describes lives and adventures of Greek gods and their families. Sometimes there are so many different stories about the same god and each of these stories seems to be true.

If you are interested in Greek gods and Greek mythology in general, then you would certainly like to find out something more about that.

In this text you will have the opportunity to read something about the Greek god whose name was Aether. This god was considered to be the Greek god of air and light and also one of the primordial Greek deities.

There are many legends and myths about this god. We will tell you why this god is considered to be so important and what does mythology and history say about him. If you love Greek mythology, then you will enjoy reading this article.

Aether was considered as a god of the upper air as well. Aether had the ability to provide the air that was necessary for mortals to live. Without such air that was surrounding the Earth, all mortals would die. That’s why mortals were very grateful to this god and respected him.

The myth also says that Aether was breathing the pure air that all other gods were breathing as well and that was a difference from mortals, who were breathing normal air.

Even though Aether was one of the primordial deities, it is known that there are no temples dedicated to him. Also, this god had not his own cult. But, it is believed that in ancient Greece there were shrines dedicated to god Aether. 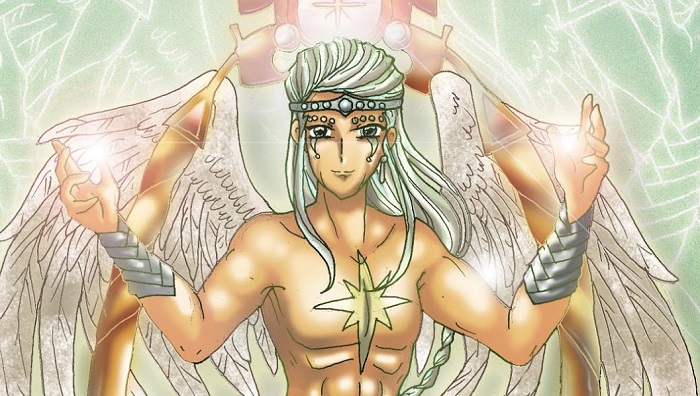 Many poets and artists in ancient Greece were writing about this god. There are many myths and legends about the origin of the Greek god Aether.

First of all we will mention Hesiod and his popular work Theogony. Hesiod has described Aether and his origin. In this work Aether’s mother was Nyx, who was the goddess of the night.

She was considered to be the dark goddess of the ancient Greece. The name of Aether’s father was Erebus, who was the god of shadows and darkness.

Also, the mythology says that Aether’s sister was the goddeess Hemera and her name means “day“. It is believed that Hemera und Aether were bringing light to the world.

Without these gods there would not be day and light on the Earth.

Actually, Aether’s mother was bringing night and she drew it across the sky, but in the morning Hemera, Aether’s sister and also his wife, removed the night and brought a day to people.

On the other side, we have Hyginus, who also wrote about the origin of Aether. In his work Fabulae he said that this god was actually a son of Darkness (Caligo) and Chaos. Also, Hyginus believed that Aether and Hemera had three children and those children were Earth, Sea and Heaven.

He had a theory that Aether had also children with Earth and the names of these children were Deceit, Pride, Sloth, Fear, Vengeance and many others.

Another family tree of ancient Greece shows that Aether and Hemera had actually four children and these were Tartarus, Eros, Pontus und Gaia. Gaia was the goddess of the Earth and she was in the relationship with both Uranus and Pontus, who was the god of the sea.

In some myths of ancient Greece we can find the names of Aether’s daughter Thalassa, who was also the sea spirit and Aergia, who was the goddess of laziness. However, all Aether’s children were also primordial deities.

As you can see, there are many different legends and myths about Greek gods and their origin. But, we will also mention the fact that, appart from Aether, there were also two “airs“ more. Of course, Aether was the upper air, as we have already said.

He represented the light and blue sky and it is believed that Aether had control over the stars, clouds, moon and the sun as well. There was also the middle air that was called khaos or aer, which was related to the world of mortals. The third or the lower air was the so called erebos and he enveloped darkness and dark places on the planet.

You have seen many different myths and stories about Aether, god of light and air in ancient Greece. This primordial god was certainly very powerful and respected by humans.

It is interesting to mention the Dynasties of Greek Gods and different generations of ancient Greek gods. It will also help you understand better the position that Aether had among the other gods.

The first generation were the so called primordial deities and we have already said that Aether was a part of them. Actually, Aether and Hemera were the most powerful of all primordial gods.

It is important to know that primordial gods existed from the moment when the life on the Earth began.

The region in the universe where they lived was called the Elemental Chaos. There was also the second generation of ancient Greek gods and they were called the Titans. You have probably heard of great Greek Titan gods and their powers.

We will also mention the third generation of ancient Greek gods and those were the Olympian gods who are the most famous to the people all around the world.

In the end we will also mention a female counterpart of Aether. That was Aethra, the Titaness of blue sky and light.

Also, she was considered to be the mother of the moon and sun.

You have seen the story of Greek primordial god Aether, but we have also mentioned his sister Hemera. It is interesting to say that those two gods were actually the first born gods of the Pantheon and they were predating the Olympian gods. That’s why they were also called the Protogonei.

However, there is no doubt that Aether and other Protogonei were actually the basis for all other gods.

Very soon Protogonei gods were replaced by the new ones, so there are no temples that are dedicated to them. We have already said that there is no temple dedicated to Aether. In ancient science it was told that Aether was one of the fifth elements, along with water, air, fire and earth.

Also, it is known that later in 19h century scientists used Aether in order to explain gravity, light and other natural phenomena.