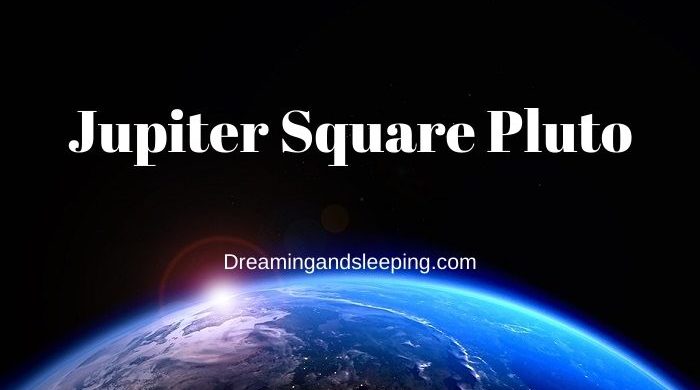 The square as seen as the planetary position that is formed between the two planets when they are at a distance of 90 degrees; in this sense, they share the energy of challenge, tension, but also action.

If you want to take something good out if, then other aspects must be well incorporated in the natal chart, in every other way this is the aspect that directed to the energy that often leads us to make some decisions. And often those decisions will be such that will bring more and more challenges into our lives.

Squares, in natal charts, on the other hand, hide great potential in some (someone’s) horoscope, but if they are not registered, then they can design brakes, obstacles, blockages, damage, and violence. Such “thing” could be used as lessons, but they are also those that make life seem like a misery.

When planet Jupiter comes in this kind of contact with the planet Pluto then you know that you have this long-term aspect on your hands and that this is the time when you should look at your present, past and future – the time for retrospection has come to us, both globally and personally.

Now, this is the square position that could be observed in the realm of just one person who has this position in its chart, and this is, just like in every synastry seen in love/personal life — read more about this position and its impact on people.

The first thing that you should know is that if we want to look at this square position from a good perspective, it can bring the success that is near, almost there, one step away from the reach, but such a position more shows on the need, the desire for more money, somewhere it is greed, somewhere it is corruption, somewhere it is higher costs, and somewhere we are talking about the people who want to have a major success and will have it eventually.

So, if all things are right, these people are truly capable of reaching so much success that it could not be compared to anything else, while in some other ways, this can be seen as greed, corruption, and the old saying that the goal does not chooses ways of how it is going to be achieved.

Just take a good look at this extraordinary crowd, many of them are extremely beautiful, successful, but some of their stories are more than tragic, even if other those events they remained beloved. 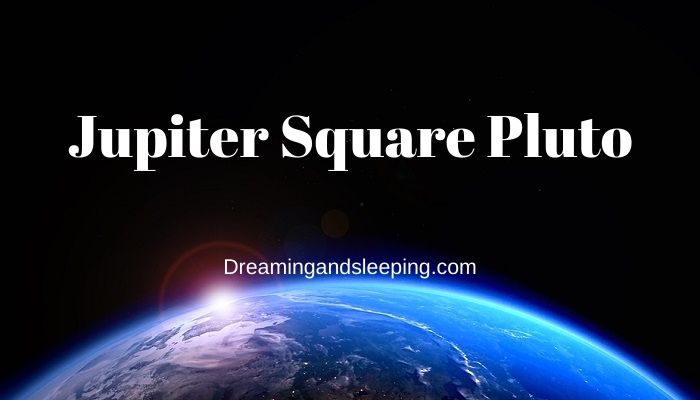 Maybe the problem is in the fact that they are not the ones that love themselves, and it is the process they have learned throughout their lives.

These are the people who know how and why they want to dream big, and what they should do to achieve their big dreams and even bigger ambitions – there is no doubt that they are talented, but they are driven to become better than the rest.

They have that coldly calculated idea that they are worthy, and that they are driven to take the place they belong, regardless of the circumstances of reality. They see reality with their own eyes.

If they are able to overcome their extreme needs, extreme desires, their inner need to control, they could become wealthy, as long as they do not creep into greed, and corruption … “stepping over the dead” for a purpose, for some ambition.

Since they tend to go into this kind of behavior, and it takes so much of self-control if they want to overcome such tendencies that will ruin them.

It is true that the planet Jupiter, can bring some happiness and positive attitude – they can be inclined toward positive thinking, but in some cases, this energy usually goes “as it came and went”.

In the end, the only sure way that they could achieve success and remain happy is to stop altering their beliefs, faith, education, life philosophy, other cultures, and to focus on just one, until it brings results that could last – extremism will not bring happiness here if there is no focus.

If you know that in these people there is so much need and a desire to reach the higher places in their lives and that they are always driven by the need of having/gaining more.

But such tendencies could have a sinister side – in these people, and we can see a search for the success and career at the expense of some relationship, connection that they are having in life. Like for example, they are unable to maintain their love connection, because they are obsessed with success, money, progress in any way.

What is even worse, is that in the lives of these people problems arise when they want and want more and more, and this cycle never stops, it is becoming bigger, and it leaves some loses along the way.

People who have such position of planets Jupiter and Pluto could become such powerful enemies, and in a more negative twist, they could have many problems with the law. Some others could be led by this energy to loss, bankruptcy, somewhere to a moral stumbling block.

The main thing and lesson for them is to learn that they should never let those inner urges to rule them, and they must build that incredible amount of self-control before anything else because if they do not do it, everything in their lives is in jeopardy.

There is no doubt that people who have this aspect are attractive, if not different from the rest of the crowd, and that they can be fatal for some (remember, Pluto is very strong here, and it can bring such fatality in love connections, where there is a lot of passion).

If they want to stay in one connection for a longer time, then their lovers and they must work so that they are not ruined by habit; and that in the basis of everything there is friendship as a core that could not be ruined so easily.

But we want to add a few more important things here since we are talking about the synastry (and maybe some of you who are reading this do not even know what does this mean) – this means how two natal charts are compatible, and not just in any section, but in its totality.

So, when you are in love with someone, and you want to be in a relationship, you do not get just one part of him or her, but the entire package.

Some of them are beloved, and they have such a beauty, power or charm that they attract millions, but there is quite possible that they will never be able to overcome their inner feeling of solitude and pain that cannot be overcome so easily, and it does not matter what others offer or give to them if they feel unloved and unhappy.

As we know that the planet Jupiter is the one that denotes happiness, expansion, development, and this is the reason why they are so driven to succeed; and things become even more interesting since here we get to know that the planet Pluto is a planet of essential change, transformation, regeneration. The problem is that these energies are in conflict (square), just like they are in an example that we are observing.

In any part of their lives, and work also, such a position could bring changes that are destructive. There is no doubt that people who have this aspect want success, power, money, wealth – and they are working really hard on achieving them, but what is the price? They can give up everything else.

It is said that the square position that if formed between planets Jupiter and Pluto always leaves a strong impact, but there are stages of stronger and weaker impact.

It all depends on some other aspects that are present, both on the personal and global plan.

In this connection the planet of expansion, Jupiter mostly amplifies that sign’s energy, increases, and increases, grows, and exaggerates and this is the reason why everything good is great, and everything bad is catastrophic.

Jupiter is a planet of expansion, prosperity and fortune, and this is what makes people who have to know and value partnership, they do not like to be alone; they love to love, they are in love in beauty, peace, balance, law, justice, equality.

But the “problem” here arises just because of the planet Pluto that has the energy and the need for essential changes, regeneration and transformation.

General influence is always more obvious. We can only recognize it now if we peek into our and world news.

We are witnessing a great power struggle everywhere, and this is the aspect that some of the most powerful people in the world have, and they are those that pulling the strings and those are the moves that are affecting all of us.

If this aspect is active in the night sky, all of us should be aware of its effects – some changes are mainly related to structures; there is an opportunity to your finances be expanded; there were also great changes of power across the globe, changes of leaders in power, etc.

The energies here are very intense here and of course in the foreground because as we know, no single aspect can do everything alone. And everything is in “game”: belief system, justice, equality, power, and influence – this square position is playing with them just like a child plays with his toys. But we want to end this piece in a positive tone-use this time wisely, many of us will be able to redefine what they believe in.