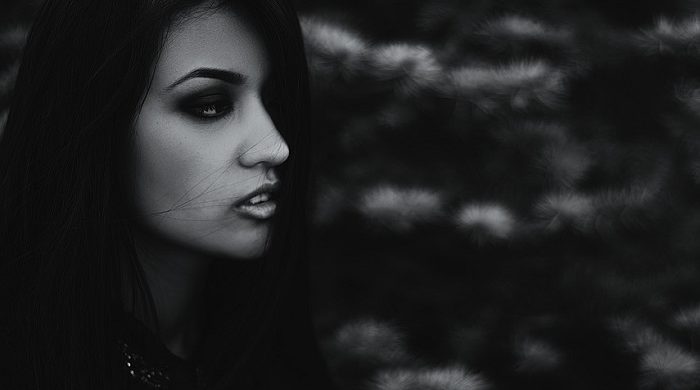 What are the reasons for the popularity of vampires -and why do we scared of them? Many scientists and are seeking the answer. “The vampire is the most successful projection of our ancient fears, a theological being with a deep philosophical and psychological background.

Also, the symbol of a vampire is connected to the term death -and this is the cause of the fear for most people. Because of this, most people try to change their view of death – instead of the final end, death merely transforms us. And vampires, find their place somewhere in between, thanks to the popular culture, there are 1000 movies and series that are related to this motive.

Whatever the case may be, vampires find their place in our minds, and therefore in our dream world. What does it mean when you have such a dream?

The following will list those most memorable vampire dreams, as well as analyzed and interpreted by daydreamers and dreamers, who generally deal with the subject of dreams from the earliest times, and which people today or now very consciously or subconsciously believe.

Meaning of Dreaming of Vampires

We all know that vampires are mythical creatures that have the characteristic that to the living, it “drinks blood” – and when such a motive appears in your dream, then it is a clear sign that you have someone/something in your life that is using you, it is taking the best out of you.

Such a motive is connected to someone/something which constantly uses others, and through someone else’s work and effort wants to make progress, and it doesn’t care if others suffer or are humiliated and hurt.

Dreams of vampires are not so uncommon, primarily because of the fear of these “inanimate creatures”; they also have one really interesting and varied symbolism, which is divided into positive and negative, but most often enough either implicit or transmitted. Meanings, already quite in tune with some connotation of the dream, and the dominant situation experienced.

If you had a dream in which you see vampires that are looking around at night, in some early horror looking atmosphere, but you remain safe, such a dream means that you are a human being who is exhausted by some of the lies that you have “interfered with”, and though you really do sincerely want to, you cannot get out of everything “harmlessly”, and you will be blamed for all the mistakes and wrongdoings.

If in a dream you see yourself hiding from vampires, such a dream means that you are scared of some realistic situations, but you certainly have to deal with them and overcome them, because it certainly depends on your future, both privately and in business, which is not at an “enviable level” right now, because you tend to you over-think and doubt, and you give the impression of a hesitant and frivolous person. 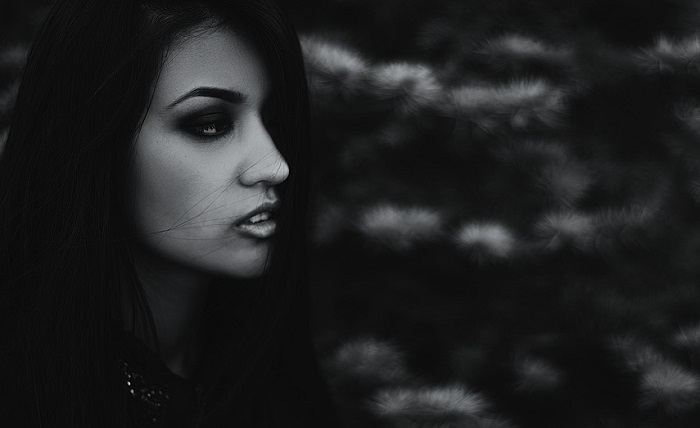 If in a dream you see that vampires bite you, and you feel that you will die soon or transform very soon, such a dream means that there is a real chance that you will clash with someone, and emerge from such a conflict as winner, if you remain “in your views” and do not show fear and weakness, because those whom you have resented are more powerful and more capable of lying and deception, but your honor and honesty will manage to overcome it.

If you are among the vampires from your dream, and you are one of them, wandering the world in the search for new victims, in that case, such a dream has a positive meaning.

It speaks of your character, it speaks that you are very loyal and faithful friend, and everyone who hangs out with you knows that “both good and bad” can count on your support and support, and you have proven that you have a very strong character, but also that you are a good person in your soul, which strives to help anyone nobly in need.

The Symbolism of Dreaming of Vampires

In the intro section of this piece, we said that the vampires are mythological creatures that are deeply rooted in our society, and they are known for their scary look (often they are eroticized in the popular culture) and their need to feed on blood, both human and animal.

Dreams that have vampires as their motive could be seen as very popular, common and also when you look at a thing from that perspective, as a very positive dream, that could even speak of love in real life.

So, these dreams have numerous love presentations, and what is even more, such a dream could speak of you, your character and personality, that is most commonly positive.

The symbolical value of the dream in which vampires are the dominant motive, in whatever scenario, such a dream could indicate a change in your love life, you could be in a position to choose something new that will alter your view on love. Maybe that person who is closer to you, that you have been neglecting for a long time, now you will see that person differently, and maybe give it a chance to be loved.

Such dreams often symbolize events that are not so common in your life, and that comes as a surprise to your life, and you often do not know what to do within that moment, but it is most likely to learn along the way, you just need to know how to let go.

The attack is one thing, but what if in a dream, the vampire bites you – such a dream brings an idea of even greater pain that can truly make your life bad. But, this dream also speaks of your strength, because you are the person who can endure much more than other people, and are often victims that can have the strongest possible enemies that will never “attack” others.

Also, we must speak that such a dream carries one more symbolical value – it speaks of the people who are all about sensual pleasures, and it shows their ability to enjoy life in the best possible way, they know that there cannot be any love without a bit of pain.

But, if in a dream you see that you are bitten and that your wound is infected badly, then such a dream speaks of your health state and the fact that you must talk to someone who will advise you what to do and where to go to solve your problem. It does not have to be something physical, but it can be something that requires medical attention.

If in a dream you are, in fact among the group of vampires, in that case, such a dream carries symbolical emotional value, it speaks of your sensitive states – you are not complete in an emotional sense, and you want something to happen in your life so that you could feel complete in your life, love life that is.

If you see in a dream that you are in love, but that your lover is the vampire, in such case, you are the type of the person who is not able to control itself when you meet someone who attracts you. You are not able to control, and such behavior can take you into a lot of troubles that can cost you a lot.

If the vampire of vampires are in the coffin, and you are the observer, in that case, such a dream is an indication that ahead of you there are numerous problems and issues that you could not resolve easily, and such a dream could imply that those problems are connected to your personal life.

Bloodsucking vampires are horrible monsters, but also a source of good fun. The movie industry knows how to use them. What makes us so fascinated by vampires? Scientists have been searching for the answer to this question for years, but you cannot deny that even if you are not fascinated with them, you may have dreamed of them, and it is not a very nice dream, but its meaning does not have to be worrying.

Of course you will wake up from such a dream in stress, and you are going to be afraid, but we must say that you do not have to be – sometimes dreams of vampires do not have a bad symbolical value, on the contrary, they are incredibly positive, and often are connected to love life.

Sometimes this dream is just a symbol of emotional stagnation, and in that case, tries to work a bit on this aspect of your life.

The worrying part of the dream of vampires comes at the moment when you are the person who is suppressing warnings of his or her body, that something is wrong with it, and that you must take care of it in the best way possible.

So, the dream of vampires could come to you as a warning sign that you must check your health status so that you are strong, active and healthy. Do not let such dreams stress you out, and there are just a few aspects in life that you can change and make your life much better.

Vampires are a part of our lives even if they are just mythological beings that are a product of popular culture, but even such motives are a common part of our dream world, and therefore they have their meaning and symbolism (our mind process them for a reason) that should be taken into consideration.

Sometimes these dreams point on events that may come to you from an unexpected source, and in some way, you should be ready for them; even if they mean that you should let go, try something new and listen to your instinct.

Of course, it takes time to do so – and in the case when you see vampires in your dream, and they hurt or bite you, those dream speak of your inner strength, you are the person who can apparently suffer distress and embarrassment from people who are close to you and that do not see you in a real way, but they are undervalued and want to remove you from their places that are near you, like your job for example.

We need to mention of one more version of vampire dream, and that is the one that depicts you as a vampire – in such version you are not a person who is emotionally fulfilled, and such a dream speaks of emptiness in an emotional sense.

Maybe you are single for a long time, but deep inside you want to be in love, even if this means that you must get involved in something different, that is making you feel uncomfortable at first.

Stop thinking of the past, and let go, become a part of the future, that is much brighter (whatever you may think, vampires are the symbol of rebirth, in some way).

If in your dream you see a transformation of the vampire (human into the vampire and this is not a surprise, since the vampire is the symbol of transformation), in that case, such a dream speaks of your emotional life, it could tell that in a real-life you’re the person who is emotionally drained and is wanting to make some changes in his or her life.

If such dream repeats itself, then a special attention must be given to this dream, but if you pay attention to your life, you could victoriously master everything that is coming your way, but you need to be prepared to change yourself, even if that change may be painful, it will bring you something great and unexpected at the same time.