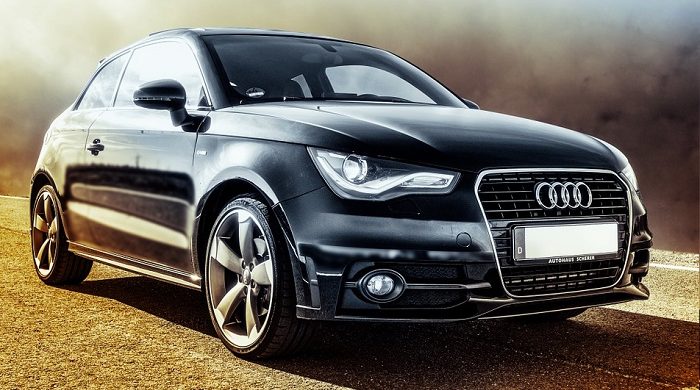 The car has always been a status symbol, and since it was discovered, it was one of the most beloved and most used means of transportation in the world, and for many it still is.

And for many people, a car is not just a car, and it is not just a mean of transportation, but it is also a symbol of luxury, power, success and wealth – when you look at the car of someone you can usually find out a lot about that person. People are in love with them, they are status symbols and depending on the “brand”, and the accessories and power it has, especially for the male population.

So, in real life, a car is a symbol of with movement, speed, change, independence and progress, but unfortunately, it is also a symbol of frequent accidents that are accompanied by serious injuries or loss of life for the driver or some other “road users”. This is certainly one part that we do not like to think about, but it is present, there is no doubt about it.

So, what is the meaning and symbolism of the car in a dream, and what does it mean when a car in your dream is stolen? And the more important question here is this – is the car a symbolical sign of your identity, or it is the symbol of your desires that you are striving in life.

Read all about this.

Meaning of a Dream about a Car Being Stolen

All dreams where the car (in whatever situation and scenario, and they can vary a lot, since a car is an everyday object) is the dominant motive are interpreted differently, depending on whether the person who dreams drives them, whether they are in the passenger seat, and whether they are unadventurous or stupid in driving, and compromises himself and others with his carelessness and wish to prove himself or herself; and many say that you can judge a person’s character by looking at his driving skills.

But what is the dream meaning when you dream that your car has been stolen from you, even if it is just a vehicle for you that help you go from one place to another? Well, such a dream can sometimes be symbolically positive or negative, depending on all details that are in your dream.

First of all, we must say that the car when they appear in a dream, in general sense usually signifies ambition, your own drive that takes you from one phase of life to another. In this sense, you can have relations to it that could be pleasant, smooth or maybe rough, uncomfortable.

Now, depending on these feelings, you can find out what does it mean for you personally when your car has been stolen from you. 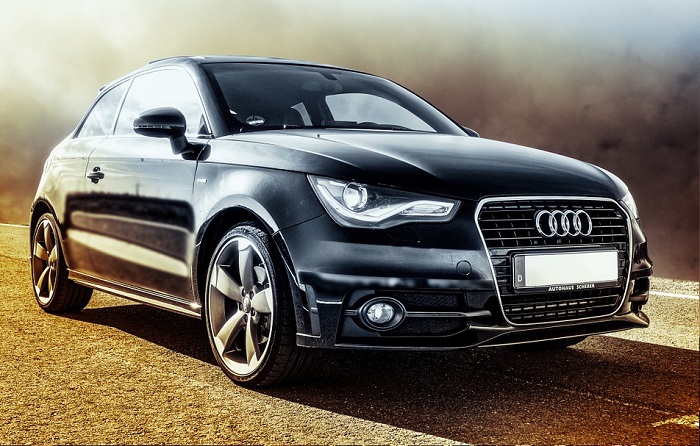 In this sense, such a dream could tell you that you are in feelings of indifference – you may have been feeling that you are just a companion in your life journey and let others decide for you, in some ways you have been losing your own identity.

It is said that such a dream could indicate that you are a person who shows a lack of confidence. Generally speaking, this dream is a great indicator of the control and confidence you have in life and all your life decisions -in this sense the car is not the representation of who you are, but who you would like to be in life, or in some aspect of your life.

If your feelings about the car being stolen are extremely negative, such a dream means that you should divert your energy somewhere else. The direction of your current energy is not good, and it is filled with negativity and fear; and even if those fears are not real, they still are present and trouble us very much.

The Symbolism of a Dream about a Car Being Stolen

As we have said in the previous section, the car is the identity that you want to have (rather than the identity that you have in life on a regular basis, it is the representation of all things that you want to achieve in life, but those goals that are not just connected to a good job, or a lot of money, but much more). It is the representation of whishes that are beyond something ordinary, something that you regularly need in life.

So, if you had a dream that your car has being stolen from you, this means that your subconscious tells you that now is the time to slow down a bit, spend too much energy and have to stop so you don’t burn completely.

Some people say that they had such a dream and those they felt really bad, and in this case, such a dream symbolizes that you are, in real life are experiencing conflicts of interest regarding your lifestyle, beliefs and goals with another person. This dream is often also an indication of hurt pride – you feel that someone or some situation has jeopardized your pride, and you feel uncomfortable about it very much.

Therefore, as a sum, we see that you have no reason to fear if you had such a dream should not worry you in some major way, since the meaning of such a dream does not carry a prophetic values, and dreaming a car (in general and in this case also) does not mean that you are predicting a car accident or that your car is going to be stolen, it is just that you are troubled by some of the problems of everyday life. Or the questions that you have been asking yourself on a daily basis, when you were questioning your life, and the values you want to achieve in life. This is a really important symbolical aspect to know and it is truly important to ask yourself these questions and give an answer.

To dream that your car has been stolen by some form of identity loss: you may have lost your job, lost your relationship, or you may have had a situation that played a significant role in terms of your own identity, which you really are as a person.

So, in this sense, such a dream can be troubling Rand it can show on some major issues in your life, that is luckily adaptable to change, and they should be changed as soon as possible.

In some way, and you should take this aspect into the consideration is that a dream of your car being stolen from you – such a dream tells you to waste your time on things that lead nowhere, ask yourself what actions are taking you into direction where you can achieve much more, without a fear that something you believe in will be stolen from you.

In many cases, you should think of your life, and with what part of your life you are not happy; what is that that makes you dissatisfied or unhappy in some aspect of life. When you come to that answer, no longer you will have such a dream of the car being stolen from you. And what is even better news, you will find out what you want from life or where to direct your life.

In any case do not become a person who is troubled with this dream, even if you had it frequently, but become a human being who is above it; just try to be honest with yourself, and with aspects that you want to change in your life, along with goals that you want to achieve.

Knowing them, you will find out what is that that you will miss out in life (in a symbolical sense, the car as the thing you strive for and you are scared to lose)

What to do if I had this dream

This is one very interesting dream, but the one that speaks of the motive that is not so common, but still it is amazing to look at, and find out what does it mean. Such a dream, especially in the situation where you have been very shaken and annoyed, then the wake like is often a symbol of your great subconscious fears and fears.

Any aspect of your life in which you felt like you are losing something valuable could be a sign that you will have this dream – you should condemn the closest members of your family to some of the mistakes or actions you have committed.

In the end, we must add one more interesting aspect of the dream in which your car has been stolen from you – according to some other interpretations of the same dream, if some important thing in your dreams is gone, and you feel like something has been taking away from your, then in real life the meaning of such a dream could be a bit sinister.

You may become, or you are becoming a person who is lonely, restrained, unhappy or bitter, and that you feel either unaccepted or as if everyone is mocking and mocking you. And because of some of your views and ideas that are either different or that deviate significantly from the rules and principles, time or society in which you live.