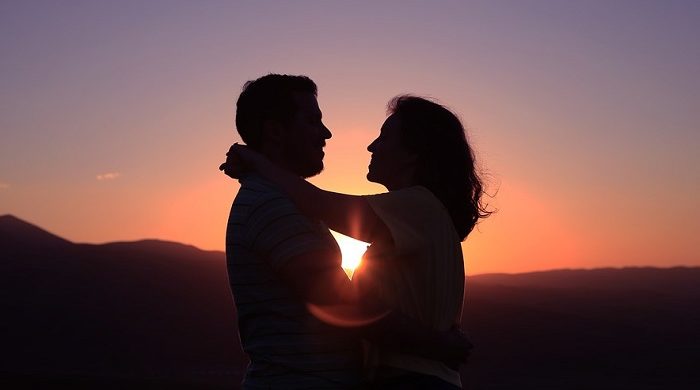 Dead people in whatever scenario they appear are a very common motive in the dream world, primarily this comes from the emotional emptiness that we have when someone who we love dearly dies; but some say that such dream comes into our minds when dead are trying to say something to us, from the “other world”.

In the various religions and cultures, the customs and rituals are associated with death, and the reverence given to the dead, are very different, but in essence they all exist in some way, to make it easier for all to reconcile with the cessation of earthly time, and how we would believe in the ability of the “soul” to break free from the body, and to “move” into the new afterlife. If it does not succeed, in that case, those people communicate with us, and one of the ways is when they visit our dreams.

The death of a person who is dear or close to us, is a symbol of great sadness and a sense of loss, of emptiness, pain or loneliness and even permanent unhappiness.

The worst part is even if try to believe that this person has “gone to a better place” without being ill and dealing with the fact that our loved one is gone terrifying on so many levels.

But, before we come to the examination of this dream, we will remind you of one custom in some parts of the world – it is believed that when you dream of a dead person who is not dead in real life, you have “extended your life” and that you will bring him great happiness joy, and longevity.

One dream is, in this sense, very exciting to look at – the one dream in which you are hugging a dead person. In this piece, we will try to reveal what such a dream means for the people who have experienced such an interesting dream.

Meaning of Hugging a Dead Person in Dream

First of all, death is one aspect of our earthly life that scares us to the core, and the fear that we could lose a person who we love very much is devastating and painful. Dreams of a dead person often come to us as a reflection of that fear.

This is true whether the person who died is a relative or someone we do not know at all, or such a dream could signify the division of some relationships, but also the real inevitability and the need to understand and accept the life cycle as such.

The question arises what if we see a dead person in our dream and if we hug that person? Sounds scary, but what does it mean, when we translate that symbolical language to the real-life events? 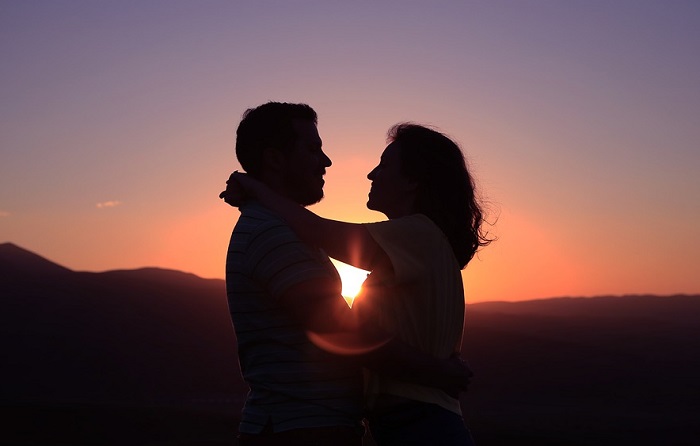 In some general meaning, such dreams are often present in those people who have recently lost some of their loved ones or loved ones, and with the need to overcome the dream of sadness and loneliness that on java it often suppresses or denies. In this case, you feel that you have something to say to those who are no longer in your life, and this situation could not be reversed.

Also, by some interpretations, those dreams in which we “hug” the deceased, along with the words we give to them, are related to the subconscious need to appeal for their souls and to show them the respect of some kind. But such a dream could have a wider connotation – it could speak of the need to return some things in life that are long passed, and finished, in some way we do not want to let go.

Additionally, if the dead person in your dream is hugging you back, such a dream means that great disagreement and betrayal emanate from someone you believed or your stress is related to someone’s real illness or a problem that you do not know how to solve.

However, on the other hand, the same dream where there is hugging with the dead person can be interpreted as a kind of warning that you are an extra careful in making decisions or in receiving some suggestions from others. The advice here is to think “twice” before engaging with someone or into another kind of “connection”.

If in a dream you see yourself hugging a dead person, and after this, you are coming with him or her (he may be taking you by the hand) on that other world, it symbolizes that you are very cautious in all your decisions you make, and that you will save yourself from some great danger or distress that soon follows you, because you rely on your strength and believe in yourself and your abilities.

Alternatively, the dream of hugging the dead person could be a sign that in reality, you and your loved ones will have a very favorable period without worry and trouble.

The Symbolism of Hugging a Dead Person in Dream

So the symbol of dead people in your dream world could be any aspect of your life that you have a problem in letting go, releasing, freeing – such event is usually accompanied by anger or sorrow. Dream in which you are hugging a dead person symbolizes your inability to forget and let go a person or an event, and also it depicts the need or expectation that you have in related to them.

But in the case where you feel great while you are hugging the dead person, such a dream symbolizes some very recent accident or illness that will hit someone close to you. On the other hand, if you hugged a dead person in your dream and felt awful, in that state, such a dream is a symbol of some upcoming problems that will trouble you for a long time.

If you hear a voice of that dead person when you hug her or him, in that matter, such a dream is a representation that in reality, you are in for some big problems related to work or emotional life and that you may get sick or maybe hurt major accident or disability and loss of life. Be aware of such dreams and take their warning seriously.

If the dead person in a dream is hugging you, and you are trying to speak to it (you are probably unable to produce any sound), such a dream can express that you will truly witness the great changes and events that will occur and completely alter your life and your standing point of view in life. It refers to other people that will not directly or indirectly affect your life or endanger you in any way.

If the hug in a dream is so firm that you feel like you are about to suffocate, in that case, such a dream symbolizes, in reality, some very important life changes that you should expect, which are usually good for you and that will bring you great joy and happiness. You just need to let go, as in the majority of these dreams related to the dead people.

You do not have to worry, dreams of dead people do not mean that you will die soon, but you have to accept that some things in your life could not change – maybe to repent if we are in life they were unjust to them, and we did not forgive them, so they died angry with us, so they appear to us in our sleep because of the great remorse or pain and despair we feel in public.

In any case, when you are hugging the dead person while you dream, it can be annunciation that you will enter problems or someone close to you, and they will need a solution. For that solution, it will be necessary your great patience, effort and perseverance, and this may be the hardest part of this “story”.

Often, it expresses that you will become ill very quickly or that you yourself need to be very sincere in coming closer to the end of life’s journey, and what you expect your imminent death.

But, do not take this warning so literally – it does not mean that you will die; it means that one part of your life will end and that another should start.

The aspect that you should pay attention in the case of this dream is the one that involves the fact do you feel the presence of that dead being.

Such a dream could be if we follow this context is as “scary” and ominous as it is when you dream it, so it relates to your life that may be entering one stage and leaving the previous one.

Beware of certain uncertain and dangerous situations that may traumatize you; it is necessary to let go, so you can completely avoid them.

Sometimes these dreams of the dead people and hugs are showing you one thing – you must get rid of the great burdens of life and trouble, so you can progress in the necessary direction, the best for you. If such dreams are not accepted and the hugging part is painful, it becomes a symbol of great upcoming problems, accidents or troubles, just because you are not able to let go.

Hugging your deceased relative or friend in your dream can be interpreted as your recollection of all his good deeds, and this is one way you are saying to them that you are grateful for everything that they have done for you.

In reality, accept that now in your life there are still friend or acquaintance that you will remember in moments when you are in some situations and problems, just by thinking of them will be of great help.

At the end of this piece that may come disturbing for some readers; the idea that you are hugging someone who is dead is not pleasing, but if that person is someone who you knew and loved, then things may be a bit better.

If not anything else, if you had such a dream, try thinking on all people who meant the world to you and are not in your life anymore (they do not have to be dead in real life, they can just be out of your life, and depicted in a dream, as dead) and what is that you still relate to them.

The important message that comes from any dream related to death is the acceptance that birth and death is a perfectly normal and natural occurrence and that it is not the emptiness that we feel, but the symbol of a new beginning that continues on every single life that is “annihilated”.