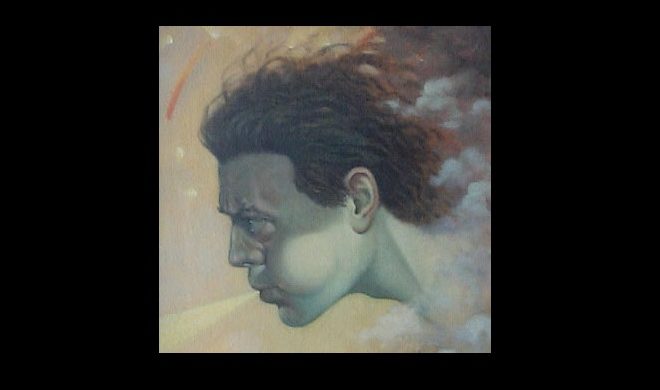 In this article we will talk about Aeolus, the Greek god of wind. If you are interested in Greek mythology, then you should continue reading this article. It can be interesting for you and it can give you important details about this god and his life.

As we have already said, Aeolus was the god of wind in ancient Greece. Actually, he was called the keeper of the winds because he could not release them without a command of the most important Greek gods.

Greek mythology said, that Aeolus’ father was a mortal and his name was Hippotes. The mother of Aeolus was a nymph who was immortal and her name was Melanippe. It is interesting that Melanippe was the mother not only of Aeolus, but also of Poseidon’s daughter called Arne.

Thanks to his mother, Aeolus was also immortal, but he didn’t have the prestige that all other gods of that time had. That’s why Aeolus was isolated and locked on the island that was called Aeolia.

He was the king of this mythical and floating island. According to Greek mythology, Aeolus had 6 sons and 6 daughters. Homer had written that all of them were married for each other.

Also, the myth says that 4 sons of Aeolus became also the gods of the wind. One of them was the South wind god, the second was the North wind god, the third was the East wind god and the fourth was the god of West wind.

However, Aeolus had the ability to release four winds. In the literature of ancient Greece these winds were described in the shape of a horse. That’s why Aeolus was also called Hippotades, which in Greek language means “the horses reiner“. These winds were actually storms and they could devastate the whole world. But, Aeolus kept these winds safely on the island, so they could not be released. 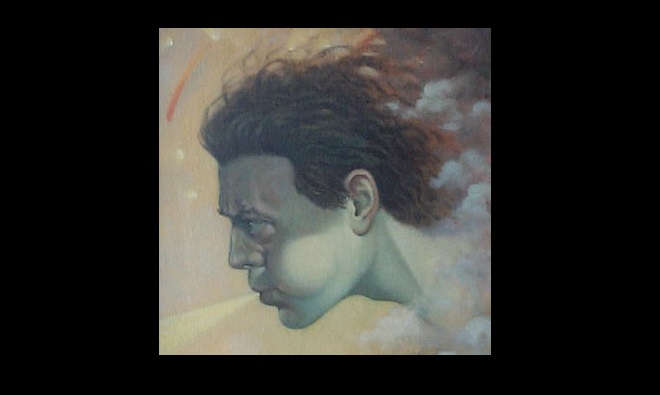 He kept not only storm winds, but also gale force winds and light breezers. The strongest storms were kept in the caves that existed on the island Aeolia.

However, when the greatest gods of ancient Greece commanded Aelous to release these winds, he had to do that.

These winds were very violent and strong, so they could destroy the world.

The myth said that the hero Odysseus came once to the island Aeolia to visit the god Aeolus.

When he wanted to go back home, Aeolus gave him a bag with the winds inside, so that Odysseus could safely travel to his home.

But, something unexpected happened on his way home. The companions of Odysseus were very curious and greedy and they wanted to open the bag, hoping that they could find gold inside.

At that moment the storm-winds were released and they were carrying the ship again to the god Aeolus.

Aeolus realised that it was the gods sign, so he told the sailors to go and never to come back on the island Aeolia.

It is interesting to mention that the god Aeolus is similar to some other gods in Greek mythology.

Also, the mythology says that Aeolus was similar to the god Astraeus or Astraios, who was the Hesiod’s father of storms and stars.

There is another interesting fact related to these gods, which shows that their names are connected. The Greek words aiolos and astraios were adjectives that were related to the night sky with starrs (ouranos).

We have already said that Aeolus’ father was mortal, so Aeolus was sometimes also considered as a mortal. Among all other Greek gods he was considered as a minor god, but there is no doubt that his fame has always been enormous.

One of the most important literary works in which Aeolus had an important role is Odyssey that was written by Homer.

It is interesting that Homer described Aeolus as a mortal who had powers of overseeing and controlling winds. As you can see, in Homer’s Odyssey the god Aeolus was not presented as a god.

There is an interesting fact about the name Aeolus in Greek mythology. This name was appearing three times in myths.

This myth also says that Aeolus’s sons and daughters were pairing one another and they had a permission of their father Aeolus.

There is also the third Aeolus in Greek mythology. He was considered to be Poseidon’s son. Poseidon was the god of the sea.

According to this myth, Aeolus was the son of Poseidon and Arne. As you can see, the name Aeolus appears many times in Greek mythology and there are many versions of his origin.

But, there is no doubt that Aeolus was a Greek god of wind, both in Greek mythology and Greek history.

We hope this article was interesting for you, so you can understand better who the god Aeolus was and what he was famous for.

Even though he was considered to be the minor god or even a mortal, there is no doubt that he plays a very important role in Greek mythology.

His name is well-known and it is always associated with winds and storms. Although there are many versions about the origin and life of Aeolus, one thing is sure.

He was the god of wind and he could release the greatest storm to destroy the world.

Also, there were many poems and artistic works dedicated to this Greek god. Not only was Aeolus mentioned by Homer, but also by many other poets and other artists.

There is no doubt that Aeolus was one of the most fascinating gods in ancient Greece and you have seen that there were so many legends and myths related to him.