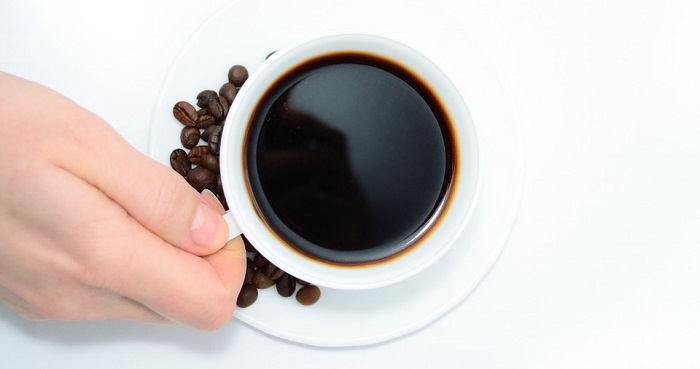 When we have a lot of work on our plate, the only way we can deal with it and get everything on time is by boosting our body with a lot of caffeine. Or, at least this is what most of us do. When it comes to this popular substance, the most important thing is to keep it lasting for as long as possible.

But, sometimes our caffeine buzz doesn’t last that long, or is it just in our imagination. Do people react differently to caffeine, and is there any way to make it more effective. We will be talking about that in this subject in our article.

First of all, we should be properly introduced to caffeine, to understand it’s effect. Caffeine represents the last phase of plants metabolism development, and we usually find it in specific plants.

Besides this popular name, caffeine is also called guaranine or mateine. Different compunds of certain plants, produce caffeine, and it is usually found in coffee beans, different sorts of tea, guarana, yoco and other sorts of plants.

All of them contain caffeine in different parts, and caffeine is extracted from those parts depending on the part. As we all know, after it has been processed we use caffeine in our beverages, and it has pretty much became our everyday routine.

When we consume a beverage (tea, coffee, energy drink etc.), the energy boost we get comes from caffeine. But how does this process happen?

Our digestive system is also affected by caffeine. To people who are not used to it, it can cause vomiting and overall sick feeling in their stomach. This is due to caffeine’s strong effect on our digestive system. 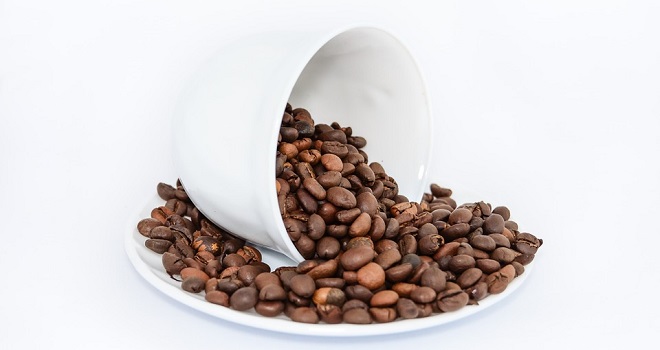 The higher the amount of caffeine in our beverage, the more it will make our digestive system feel overwhelmed.  Caffeine is also a diuretic and if you are looking for something to recover from thirst caffeine won’t help. He cleans out water from our body, leaving it more dehydrated.

For women who are pregnant, it is important to remember that caffeine can reach their baby through their bloodstream. So a minimal amount of caffeine is recommended.

If you are a someone who has never tasted coffee, even the first cup of caffeine drink will come as a shock. It is not unusual to feel a high buzz, and large kick of energy in your body. For everyone who is trying coffee for the first time, it is best to start with smaller amount of caffeine, and then progress to bigger amounts. Also, for someone who hasn’t been used to caffeine, this buzz will last longer.

In that sense, for someone who is a long time caffeine consumer, it might be hard to get that buzz at times. So, caffeine users can become resilient to it’s effects. The effect of caffeine starts very quickly, and it is absorbed to our bloodstream within few minutes.

Some of us can have a harder time feeling the effect of caffeine. We all have different body consitutions and our bodies don’t work in the same way. Many of us can have a higher amount of resilience to caffeine, and others can feel that kick of energy even from a small sip.

If you have reached a level where you don’t seem to have that feeling anymore, try to cut down from caffeine for a while. This way your body will start to „forget“ the effects of caffeine, and when you try it again it will be more effective.

How good is your resilience to caffeine, depends on your genes. So, basically they will determine how much caffeine you can drink, and how it will affect you.

Also, it depends on your current condition. If you are feeling exhausted, drinking caffeine can make it even worse. You will feel sleepy and even worse than before.

So, in cases like this, a short nap would be a better solution. Recommended amount of caffeine is 400mg for an adult. Children are of course out of limits.

This amount can also vary on the type of caffeine beverage. The higher the concentration of caffeine, the less the amount is recommended.

Caffeine stays in our body for few hours. This depends on the amount of caffeine you have consumed, and your overall state. If your body processes caffeine more quickly than the caffeine will stay a shorter amount of time in your body.

Caffeine reaches your bloodstream, and it gets out through urine, and sweat just like any other substance.

Too much caffeine can really affect person’s sleep routine and his ability to function normally. Dose that contains more than 1000 mg is really dangerous, and unnecessary, since no amount of work will be done while your whole body is tremoring, and when that anxiety and nervousness comes along.

If you are pregnant, the caffeine effects last longer. Pregnant women’s body has harder time processing the caffeine, and also another downside is the effect it can have on their babies. So, in smaller doses it is in order, but nothing over the border.

Caffeine effects last longer, and have bigger effects on people who have certain diseases. Especially ones connected to their digestive system, like liver and also kidneys. Since our body needs these organs to process foods and different substances in them, when they are not working properly caffeine can cause problems.

Side effects of caffeine

Too much caffeine can cause different side-effects. From simple nervousness and feel of anxiety it can also lead to more seroius cases.

Like I mentioned earlier, for everyone suffering from kidney and liver diseases, it can make it even harder for them to function. Caffeine processing is harder, and more complicated than other foods so it should be avoided in these cases.

Caffeine can make you feel dependent like any other drug. Effects of caffeine addiction are similar to the ones drug addicts feel when they are using. But in smaller amounts of course.

Caffeine while pregnant, can have bad effects on the fetal as well. The effects it can cause are yet to be studied and until the real effects are discovered it should be avoided during this period.

Some case studies have also shown that caffeine can make women and men have problems with conceieving a baby. These cases are rare, but when trying to conceieve a baby it is important to know what can be the possible problems.

Stress, depression and anxiety attacks can happen due to caffeine overdose. When it comes to these disorders, many things can trigger and cause them so if you feel an addiction signs or overall bad mood and depression, try to cut down on caffeine and see if the situation is any better.

So, caffeine can be really helpful at times, and even beneficial for people suffering from low blood pressure, but stay moderate when using it. If you can’t live without it, replace it with healthier options like tea for example.

Keeping the caffeine buzz can be very hard if you are already resilient to it’s effect, but cutting down on it and increasing the amount can be helpful. Avoid using caffeine late at night and make sure to keep an eye on your body’s reactions, and measure your caffeine amount on them.