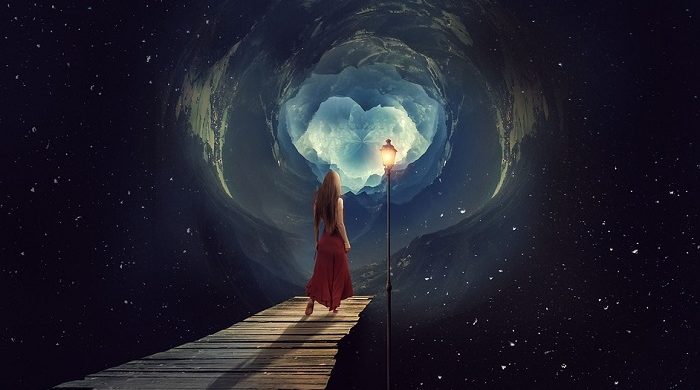 When we are dreaming of something or when we have a vision during the day, we usually try to discover its meaning. When we are looking for our dream or vision interpretation, we have to take into account our emotions and thoughts in a real life.

Also, it is important to remember as much details as you can from your dream.

You have probably heard of Biblical interpretations of our dreams. There is no doubt that many symbols from our dreams have special symbolism in the Bible.

In this article you will have the opportunity to see what the Bible really says when it comes to our dreams and visions.

Also, you will see the Biblical interpretations of the most common symbols in our dreams and visions.

What Is the Difference Between Dreams and Visions?

First of all we have to say the difference between a dream and a vision. We all know that a dream happens while we are sleeping. On the other side, a vision happens when we are awake. According to the Bible, a dream represents a vision that happens over the night.

When it comes to our dreams and visions, it is important to say that they are the warnings in most of the cases. The God is trying to warn you something through your dream and vision, but more about their Biblical interpretations you will have the opportunity to see below in this article. 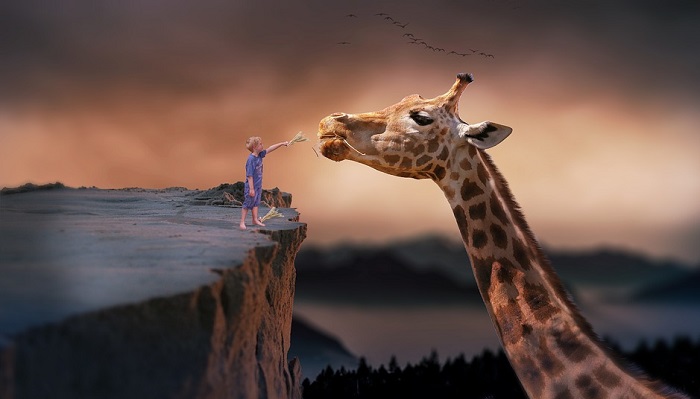 What Does the Bible Say About Our Dreams And Visions?

There is no doubt that during a dream we can have a feeling that it is real. Because of that it can happen that we wake up angry or maybe afraid because of something that we have dreamed about.

If you had a bad dream, you must have woken up very scared. But you should not be worried because the God may be only warning you about a danger that is threatening to you and you are not able to see it.

Sometimes when you have unusual dream, you may wake up confused as well. Some people have a sensation that something from their dreams really happened.

On the other hand, we have visions which can be also real and they can appear in our mind. The Bible has the explanation for that. The God is trying to communicate with us through our dreams and visions, so we should pay more attention to them.

Dreams and visions may be also a warning for us to change some things in our lives. If we are doing something wrong or if we are going through the wrong path in our lives, it is possible that the God will give us important instructions in our dreams or visions that we have during the day. When the God is talking to you through your dreams and visions, he wants you to pay more attention to the message that he is sending to you.

Sometimes the God wants you to change something in your life or maybe to pray. Very often the only thing that the God wants to provoke in you is praying, which will be necessary to make your life better.

It is also important to say that our dreams are connected with our subconscious mind, so they allow us to see the real truth of a thing. Sometimes our dreams reveal our deepest emotions and let us realize things that we are not able to realize in a waking life.

According to the Bible, the God will not communicate with us during the day when we are too busy with other things. That’s why the God usually chooses the night when we are sleeping, because it is an ideal time to relax our heart and mind. While we are dreaming, we are able to hear what the God wants to tell us. It is very important to understand the message from the Divine. It will make our life on this planet easier and more interesting.

Also, it will help us gain wisdom and apply it in our real lives. Our dreams and visions can reveal us the plans from the God as well. We will be able to understand much better our own life and everything that is happening around us. But, it is not always easy to understand the message from the God.

Also, it is written in the Bible that we should write our dreams and visions on a paper and wait for them to happen in reality. It is believed that they are not a coincidence and not pure images in our minds, but they are much more than that. They are messages from the Divine and what you have seen in your dream or in a vision, it will certainly happen to you, sooner or later. That’s why most people are especially afraid of bad dreams, because the Bible says that they will come true.

However, not all dreams must be realized in a waking life. If you are praying after your dreams, then you should not worry, because all your good dreams will come true and all your bad dreams will go away from you. As you can see, most important is to pray and to listen to the God that appears in your dream.

Biblical Interpretation of Symbols that Appear In Our Dreams and Visions

We will mention only a couple of the symbols with their Biblical meanings. When you see Alarm in your dream, it is considered to be the symbol of warning, while Altar is always a symbol of sacrifice and worship. If an Angel has appeared in your dream or in your vision, it means that you are protected and loved person. Angel is always bringing a message from the Divine and you should not ignore his appearance.

When you see a Beast in your dream, it is a symbol of something vicious and cruel that may be expecting you in the future. The symbol of a Balm in your dream or vision is positive and it represents restoration and healing. If you are dreaming of a Birth, it symbolizes new beginnings and progress, while the Book is a symbol of learning and teaching. This symbol is fast always associated with education.

We have to mention the Black color, which is considered to be the symbol of sin and darkness, while the Blue color symbolizes heaven. The symbol of Breath in our dreams and visions is related to life and spirit, while the symbol of a Candle can help us choose the right direction in life and bring light in our lives. If the color Red has appeared either in your dream or in your vision, its symbolism is related to forgiveness, but sometimes it may also symbolize corruption and sin.

On the other hand, we have the White color, which is always considered to be the symbol of purity and innocence.

Another Biblical symbol that may be a part of your dreams and visions is the Crown. It is always associated with honor and authority. If you are dreaming of Depths, it symbolizes something that is hidden and mysterious. Dove is a symbol of Holy Spirit and innocence, while Eagle usually symbolizes sharpness and heights. Earthquake is a powerful symbol that is related to judgement and shaking, while Egypt usually symbolizes the old world and slavery. Fire in our dreams is a symbol of judgement and passion, while a Fountain represents life and refreshing.

Now we will also mention what certain numbers may symbolize. If you are dreaming or if you have a vision of number Two, it is a symbol of a witness and also a symbol of double. According to the Bible, a number Eight is a symbol of new beginnings, while a number Forty symbolizes temptation and something wild. A number Fifty is a symbol of freedom and number Thousand is considered to be the symbol of perfection.

When it comes to common symbols in our dreams and visions, we have to mention an Oak tree, which symbolizes strength. There is also an Olive tree, which is a symbol of strength and power. Palm tree usually symbolizes growth and strength. When you see a cat in your dream, the Bible says that it is a symbol of independent thinking.

It is interesting to say that the God will communicate not only with the Christians, but also with the people who don’t believe in God. We have already said that through our dreams and visions the God will give us important instructions and warnings. The God will appear in your dream or in your vision at the moments when you need to change something in your life or when you may be in a dangerous situation. Sometimes the God will make you pray and search for the truth.